The promotion of a big film always involves a lot hype and the Star Wars saga isn’t any less. For the release of its last movie, Star Wars: The Last Jedi, eight lightsabers were placed in iconic places of Madrid (Spain). The organizers encouraged fans to take a picture of each saber and upload it to Twitter or Instagram. In order to help these “jedis”, each lightsaber was placed on a map so that the could discover where they were. Also, those pictures were uploaded to a gallery to reward the support from the fans. A site where no one is the last but the best Jedi. 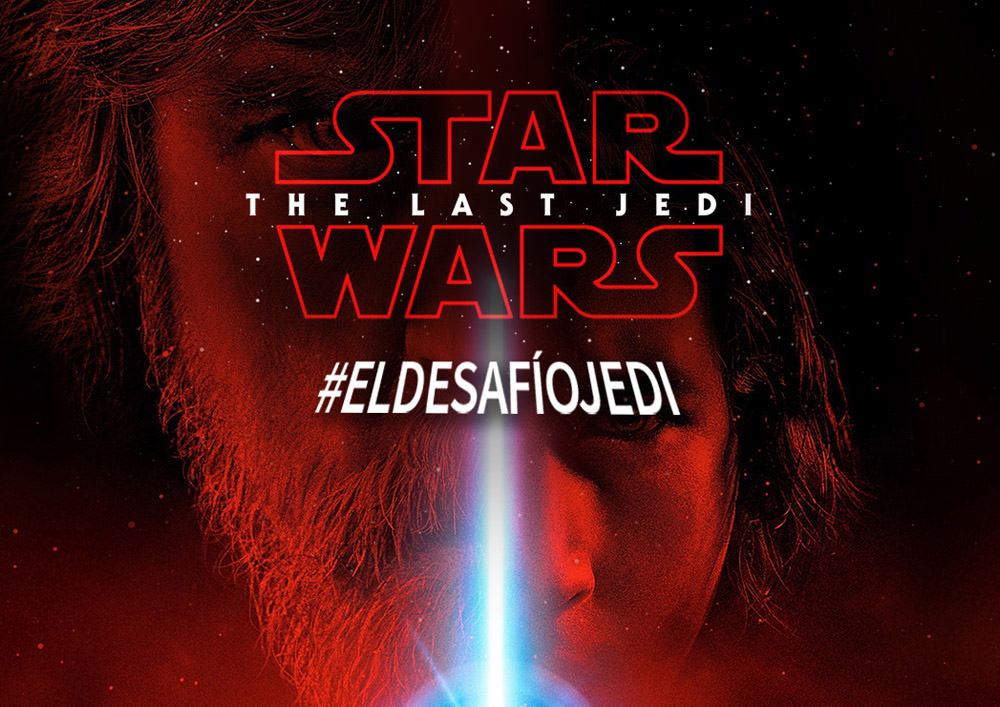 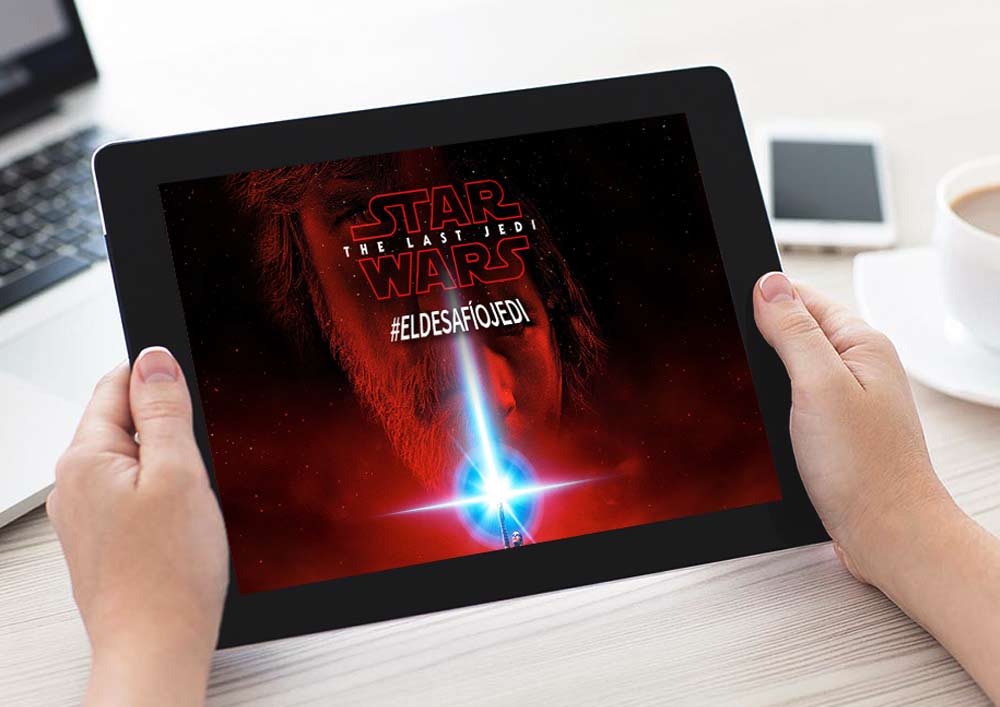 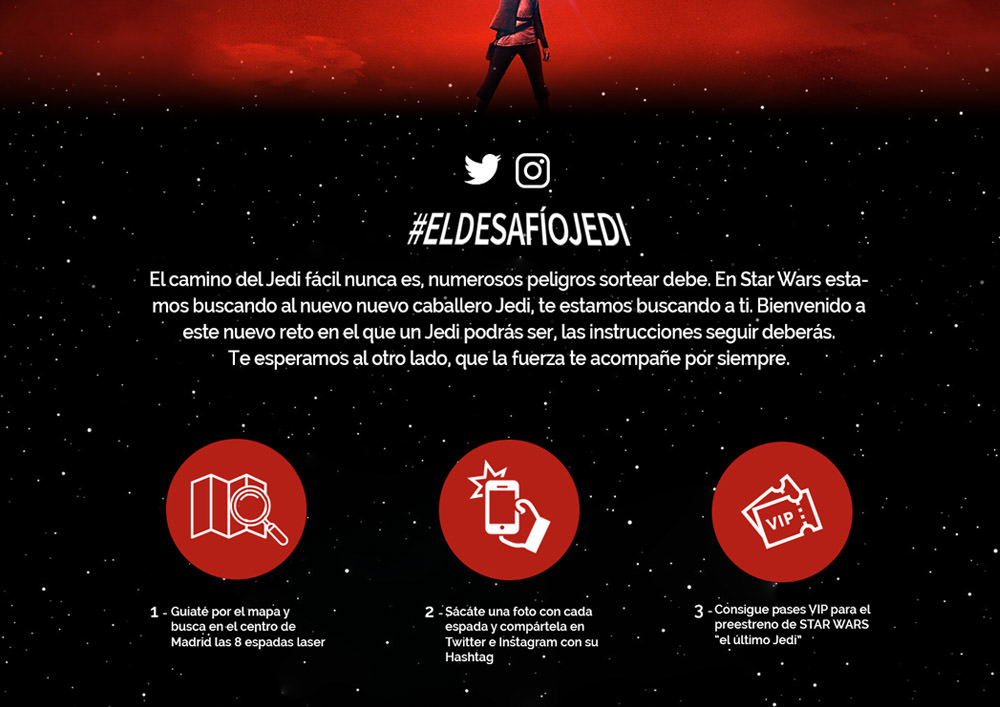 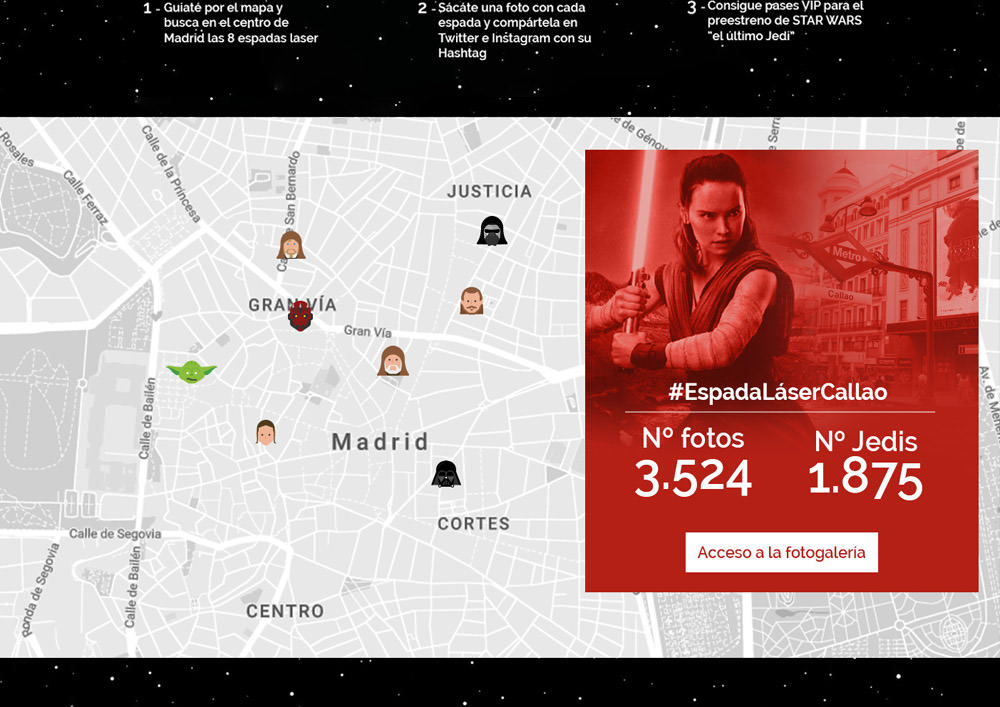 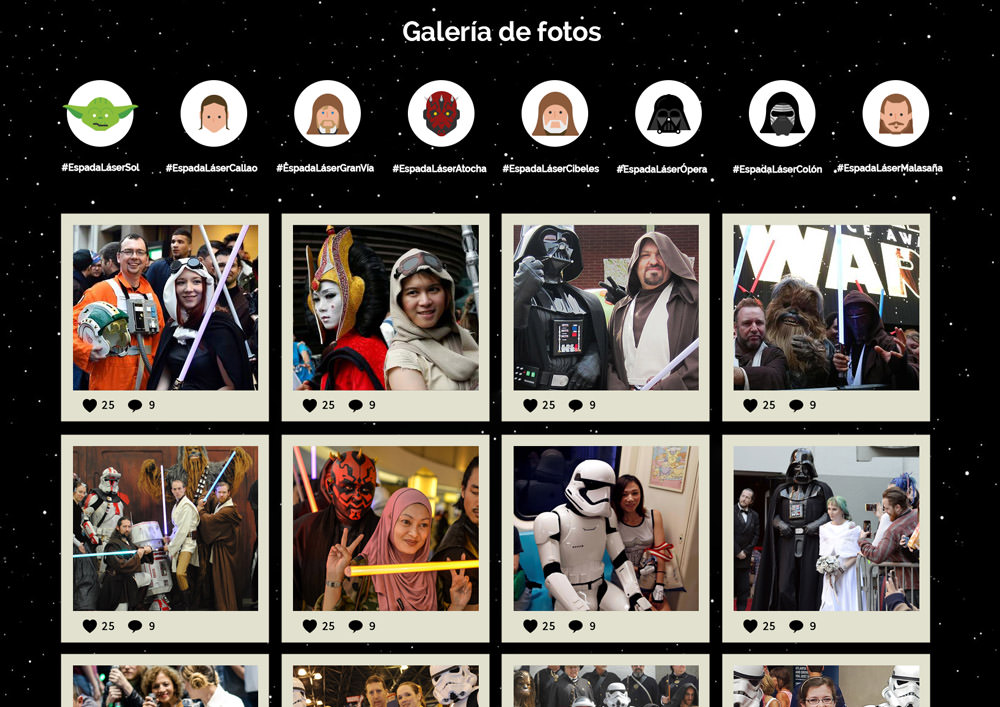 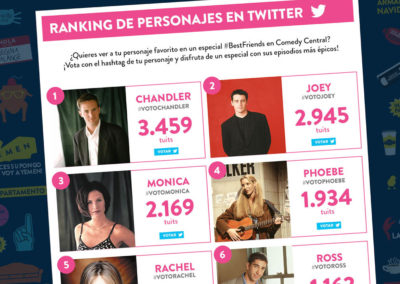 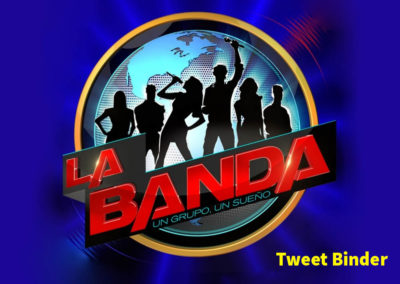 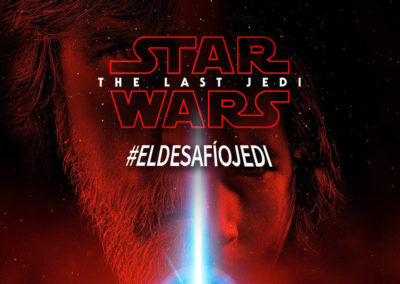 Are you curious about our custom projects? Do you want to impress your client with an innovative proposal? Do not hesitate to contact us to ask for information or to request a demo about how we deliver the projects.